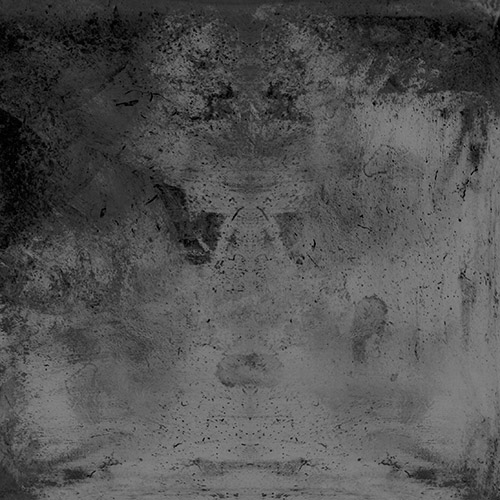 CHICAGO BLUES. COM
“In a lot of ways, The Chicago Way is Cannon’s rebirth. This album represents a cosmic shift in his thinking, his writing, and his playing. He speaks more fluently now and his words are sparse, yet concise, and effective. Yes, he can scream with his guitar, but now he can move us with as much or more immediacy when his guitar whispers. For all his advancement and improvement, Cannon has not lost one iota of emotional content; if anything, he has gained immensely.”
GET READY TO ROCK RADIO REVIEW 2016
“Toronzo Cannon is a valuable addition to the Alligator catalogue, in as much as he’s a contemporary blues man with old school values who has the ability to communicate outside of the realm of cliché. A conversation with the blues never sounded so fresh and honest.” ****½
ELMORE MAGAZINE 2016
” The word ‘electrifying’ characterizes every single tune in both his incendiary guitar soloing and heartfelt vocals.”